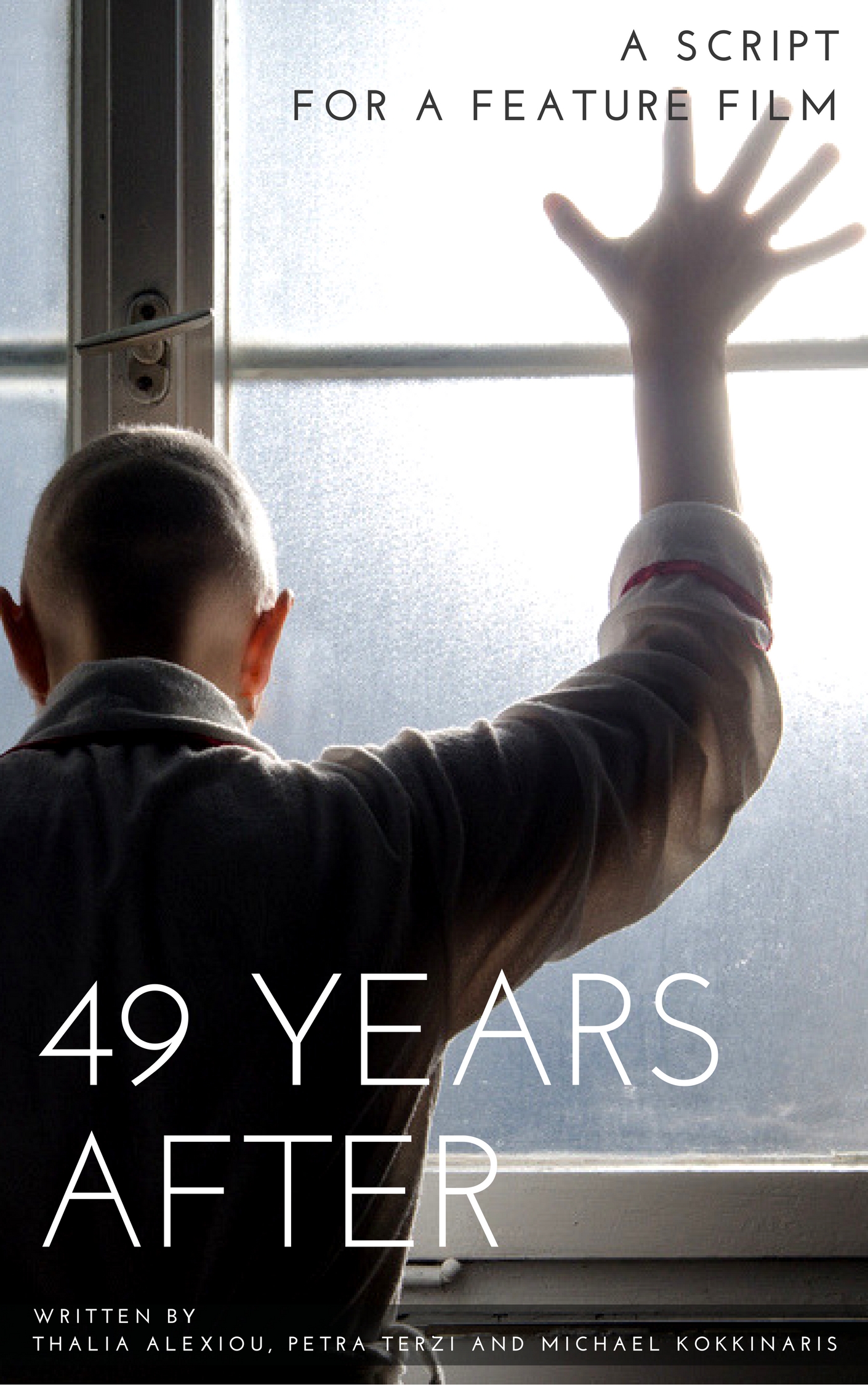 Englewood, NJ- Papyrus Trinity Star, LLC, leading film production company in human enlightenment cinema, is pleased to announce the launch of a Crowdfunding Campaign for the trailer and proof of concept for “49 Years After”, a psychic mystical drama. The story celebrates the diversity among us and the friendships we create that overcome our limits. The crowdfunding campaign for “49 Years After” trailer will begin December 18 and end January 18 and is intended to increase resources towards the production of the shooting in NY. To contribute, click here.

The story of the feature film,“49 Years After,” follows Sofia, a holistic energy healer of the soul, a specially gifted person with the ability to look into “The Parallel World of Lost Souls.” She meets a young girl named Annie, with the same gift, and together they embark on a journey through time to offer deliverance to the lost souls who live among us. It takes place in the beautiful seaside of Greece and the bustling streets of New York City. See “Above Limits,” the teaser for the movie, here.

“49 Years After” the feature film is based on the novel written by Thalia Alexiou, Petra Terzi and Michael Kokkinaris. Papyrus Trinity Star, has completed the production of the teaser/trailer for the film shot on location in Greece. To see “49 Years After-Above Limits”, visit https://49yearsafter.com/.

To contribute to the Crowdfunding Campaign, click here. It goes to this link:  https://www.indiegogo.com/projects/49-years-after-campaign-trailer#/

“We are excited about this project because through the story, we support and encourage the diversity of people who can see what others cannot” said Petra Terzi, Partner at Papyrus Trinity Star.

Other Papyrus Trinity Star titles include: “Shanghai Beloved, “The Magistrate,” “The Therapist,” “Atlantis: The Lost Files,” The Handed,” and “Memory Trace.” For more information about any of these titles, please visit papyrustrinitystar.com.